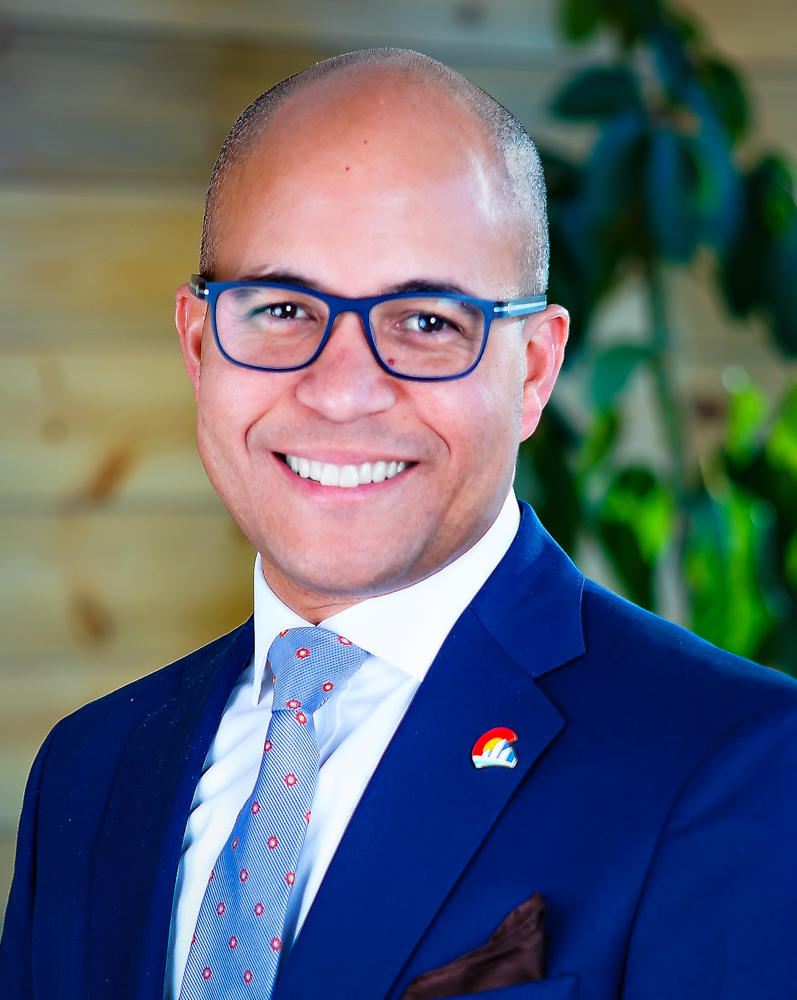 As vice president of government affairs for the Chamber, Mizraim Cordero advocates for business-friendly policies. Miz joined the Chamber by way of its statewide policy affiliate, the Colorado Competitive Council, as its director. A former Director of Government Affairs for the City of Commerce City, Miz is committed to building lasting relationships between businesses and the community at large. That’s guided his career, which has included serving as the administrator of Adams County’s Head Start program, directing the Early Childhood division at the Kingsbridge Heights Community Center (KHCC) in the Bronx, New York, and as a psychotherapist and intake coordinator for Catholic Charities of the Archdiocese of New York. Passionate about strengthening communities, Mizraim serves as an elected commissioner of the South Adams County Water and Sanitation District. He also is an appointed member of the Grand Junction Economic Development Partnership, the Denver Mayor’s Blueprint Denver Taskforce, a business representative on the Denver Regional Council of Governments’ Regional Transportation Committee and a member of the Colfax Marathon Board of Directors. But, his greatest passions are his two daughters, Amelie and Olivia.