We’ll make the connections, you bring the questions

Gain insight into how to follow your passion, meet your business goals, and give back to your community by asking Metro area leaders who have done just that during our bimonthly “Your Conversation With” series. This also serves as a great opportunity to network with fellow business and civic leaders and learn from the top of the town at this complimentary program. 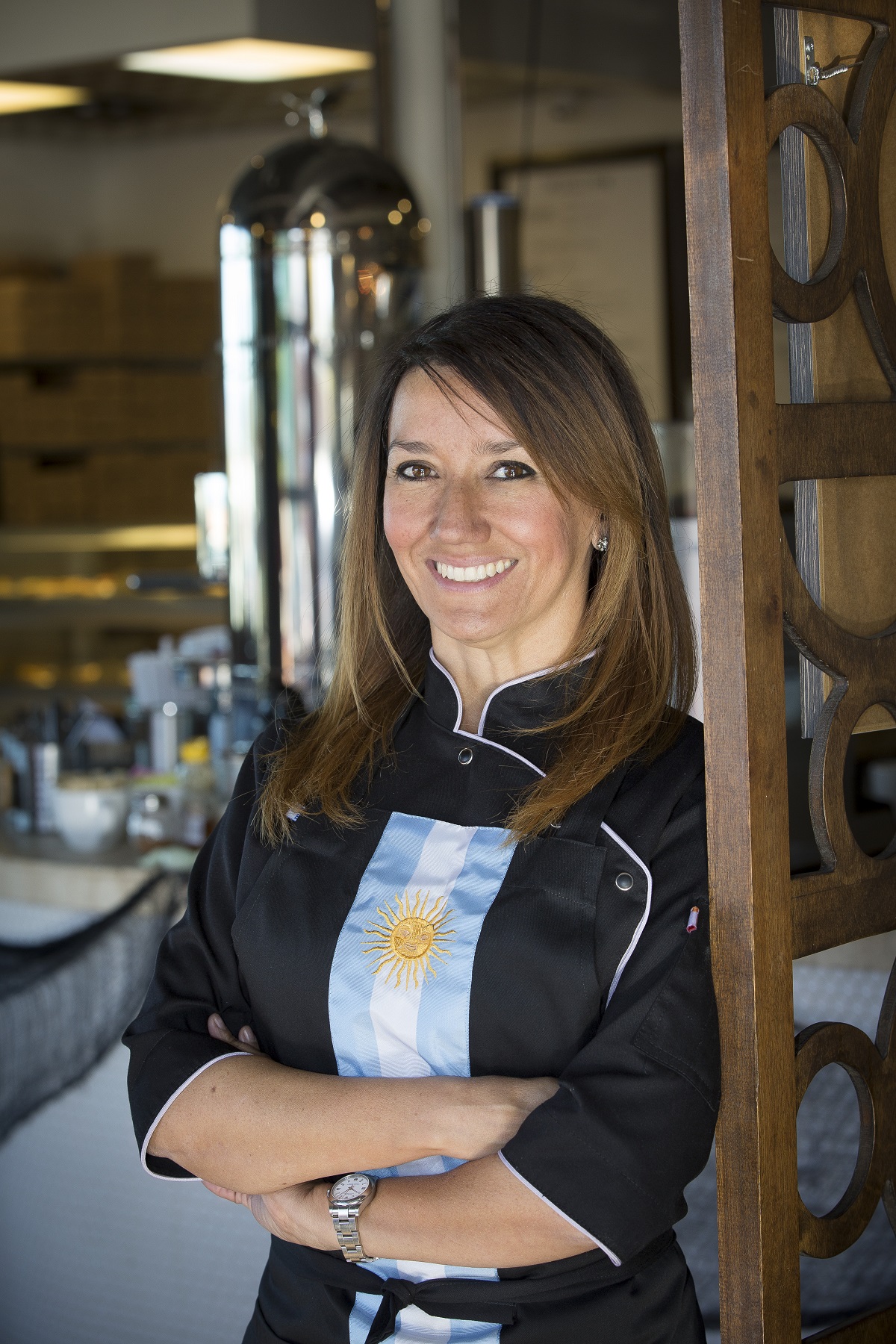 Lorena Cantarovici is the force behind Maria Empanada –the Denver-based restaurant chain that in only 5 years earned national recognition as the leading brand of artisan empanadas and is credited with developing the on-trend, differentiated and highly scalable “craft casual concept.”

Lorena came to Denver from Argentina with only $300 in her pocket, not a word of English, and the determination to make it big. In 2011 she started selling empanadas from her garage, mostly to friends and family. That those sales laid the groundwork for something bigger is evident today:

For Cantarovici these accomplishments are not only a validation of the empanada, and of Maria Empanada itself but also of the ever-expanding appreciation of Denverites for international cuisine.

Lorena is not only the “Empress of Empanadas” –as Guy Fieri called her on “Diners, Drive-Ins and Dives”– but she is also the queen to three soccer fanatic boys, a fabulous husband, and a shoe-loving puppy.

Upcoming Your Conversation With Events: 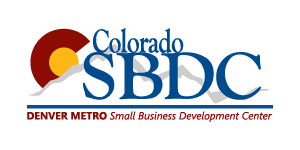 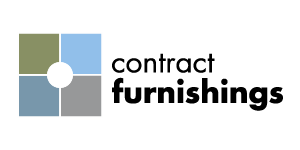 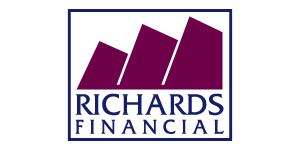 Your Conversation With Photo Gallery: 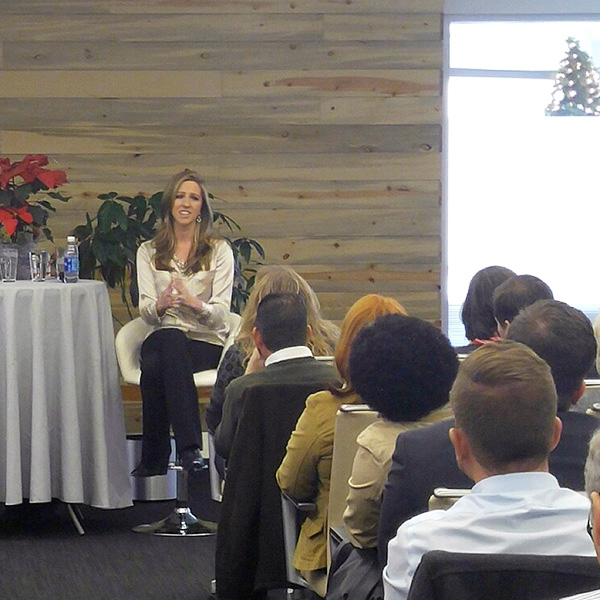 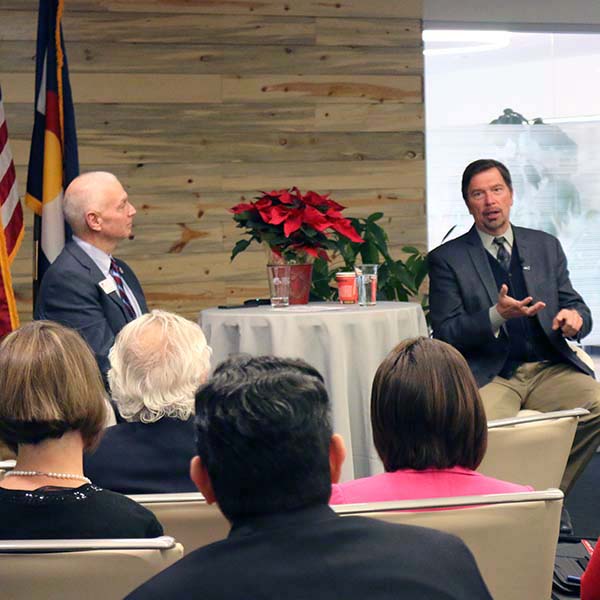 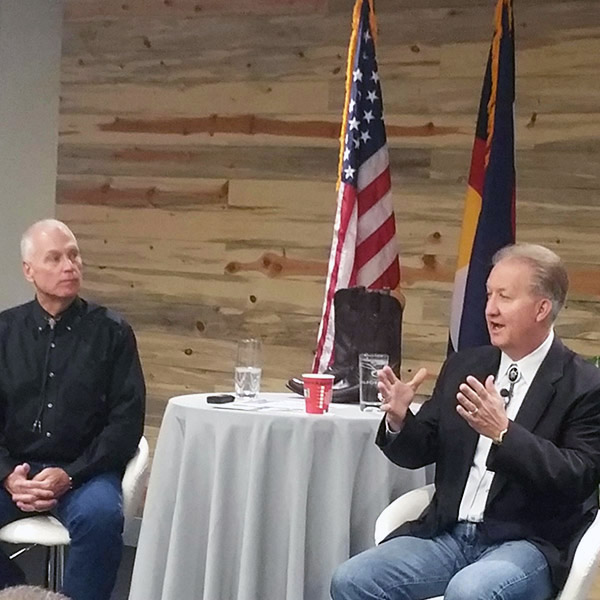 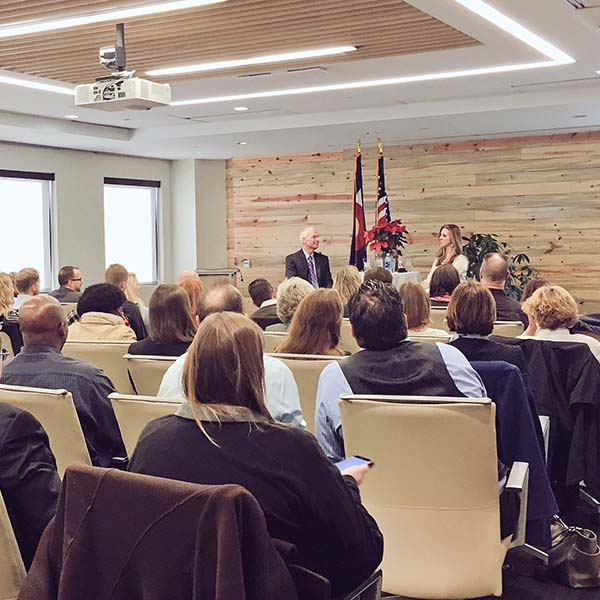