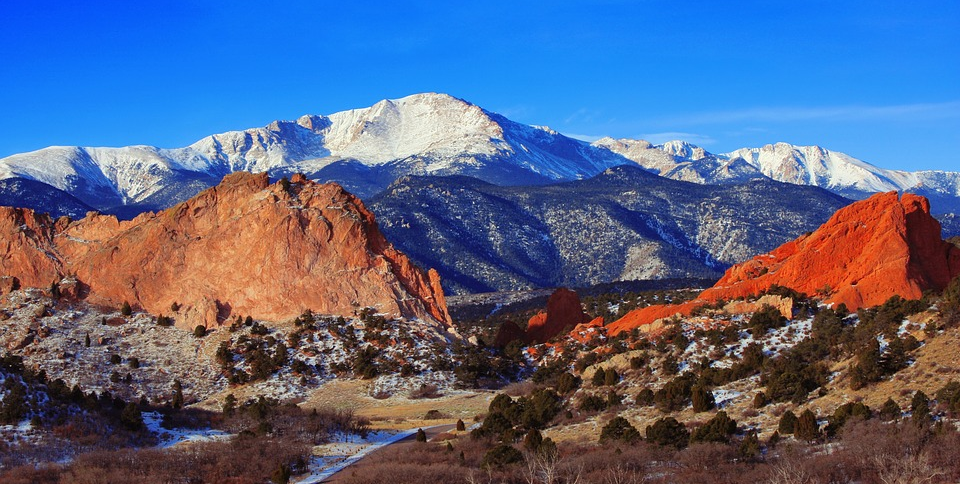 The eighth edition of Resource Rich Colorado (RRC) compares Colorado to the 49 other states based on the availability of natural resources for energy generation, pertinent energy policies and programs, and applicable intellectual resources crucial to the energy industry.

“While many states are typically strong in either fossil fuels or renewables, Colorado has the advantage of rich and abundant resources in both, positioning it as an energy leader not only in the United States, but globally,” said Brian Payer, Program Manager for Strategic Operations at Sphera and co-chair of the CEC’s Resource Rich Colorado Committee.

Colorado ranked fourth in the nation for cleantech industry employment concentration in 2016. Directly employing 26,270 people, employment rose by 6 percent over the previous year. Five-year growth was 22.4 percent compared to the U.S. growth rate of 17.6 percent.

“While Colorado’s energy industry is vibrant on many fronts, companies are facing market, regulatory, and political uncertainty,” explained Heidi Morgan, Manager of Colorado Government Affairs for Black Hills Energy and co-chair of the CEC.

Another highlight from the report shows that Colorado has a lower gasoline tax than most states. At 22 cents per gallon, Colorado ranks 40th, placing well below the national average of 30.5 cents per gallon.

“The state last raised its gas tax in 1991,” said Payer. “The state’s citizens might look to raising the gas tax as a way to fund necessary, new infrastructure investments or look toward other funding options.”

Tom Clark, CEO of the Metro Denver EDC, heralded news last week that Colorado Senate Republicans plan to form a select committee to discuss energy and environmental issues. He hopes RRC will be a valuable resource to the newly formed committee.

“This study is an important tool that we use to educate and inform citizens and policy makers about Colorado’s important strengths in modeling a balanced energy approach,” said Tom Clark, CEO of the Metro Denver EDC.

In order to quantify Colorado’s role in the broader global marketplace, RRC also analyzes national and international statistics. A detailed analysis of these competitive rankings can be found by downloading the full report below.

Janet Fritz is the senior director of marketing and technology for the Metro Denver Economic Development Corporation.

This report was originally published to the Metro Denver Economic Development Corporation’s website, you can view the full article here.