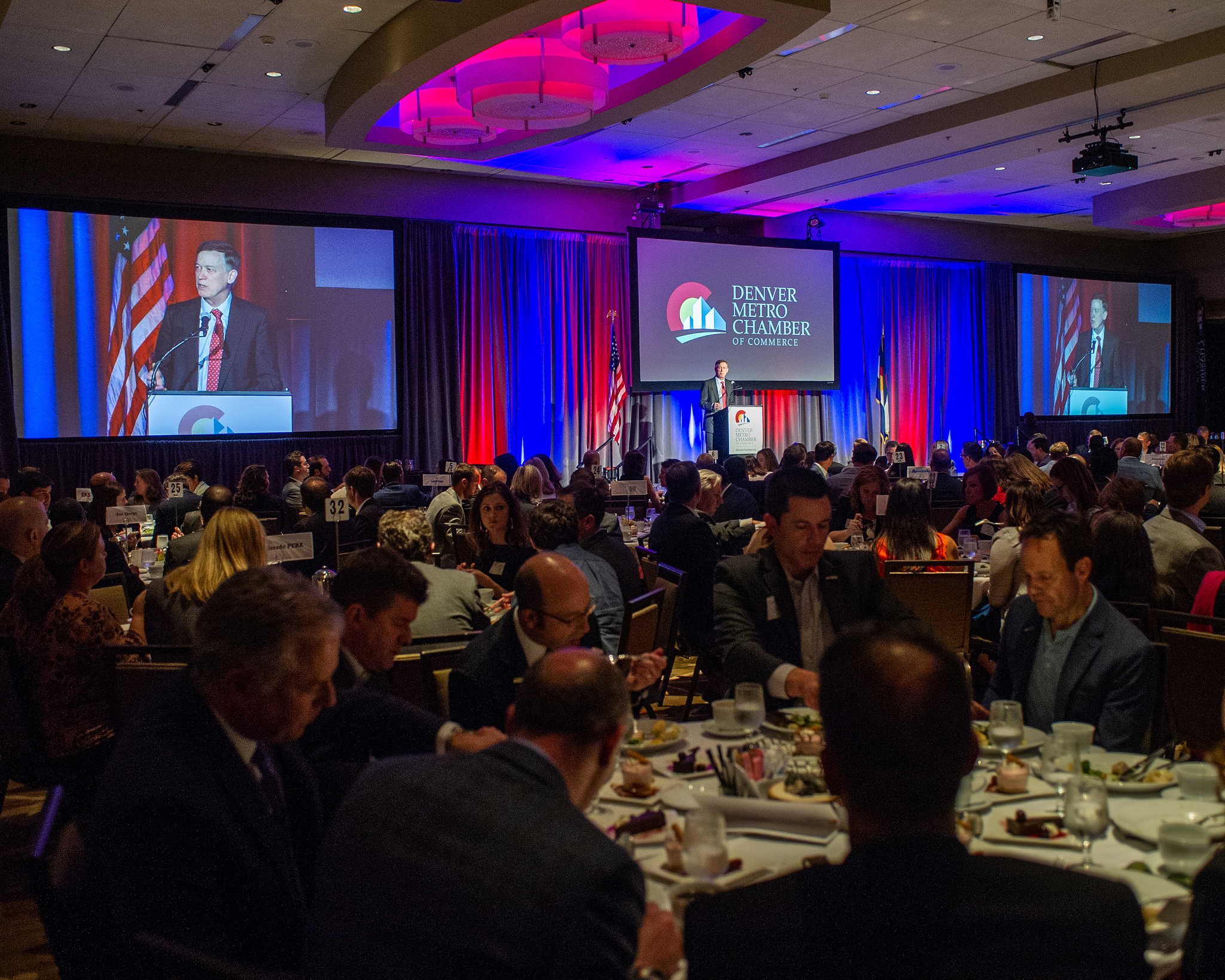 Denver Metro Chamber of Commerce leaders called for more transportation funding at its State of the State this afternoon.

“Whether you were at the Capitol or you were in the community, ever single Coloradan was talking about the need to increase funding for transportation. But our concern as a Chamber is (Senate Bill 1) won’t do much to improve that for all of us,” said Chamber President and CEO Kelly Brough.

Earlier in the week, legislators reached a compromise on Senate Bill 1, which in its final form will dedicate $645 million in one-time funding and roughly $60 million each subsequent year for 20 years. Under the bill, voters would have to approve any bonding. That simply isn’t enough to make a dent in the $9 billion project list at the Colorado Department of Transportation – and their maintenance needs total $20 billion over the next 20 years, Brough. And those estimates don’t take into consideration the funding needed for local – which make up 88 percent of the asphalt that guides travelers across Colorado.

Gov. John Hickenlooper said it would be “malpractice” to continue to make gains economically and not invest in this infrastructure. On funding at the legislature, he said: “We really did not get as far as we need to.”

So, Brough said, voters will have to decide what they will chip in. The Chamber has been part of a coalition looking at solutions to address this issue and filed five potential ballot items that would raise sales tax.

“The Chamber will continue to strongly support moving forward with a ballot initiative to do this job right,” Brough said. “The only way we will ensure our state funds transportation is if we dedicate those funds ourselves as voters.”

The sales tax would range from 0.5 percent to 1 percent, Brough said, adding that the coalition will decide which ballot question they’ll bring to voters next week.

Technology also has a role to play in addressing transportation challenges. READ MORE

The event, presented by AT&T, drew more than 800 business and community leaders from across the Denver metro region. The Chamber touted wins, including:

In his last address as governor, Hickenlooper reflected on his legacy as one of bipartisanship and doing what’s best for Colorado: “We make decisions on doing the most good for the most people,” he said.

The award, recognizes Hottman’s longtime dedication to the Chamber: “To even be mentioned in the same sentence as Robert Blankenship is an amazing honor for me.”

Creating Paths to Better Jobs for All Coloradans 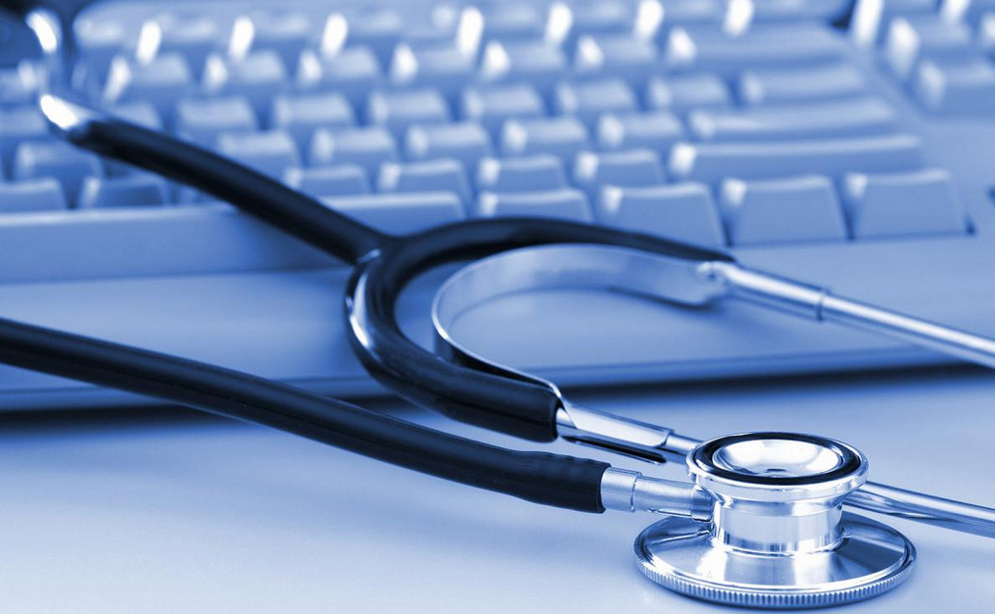 What’s the Truth about the Public Health Insurance Option Bill? 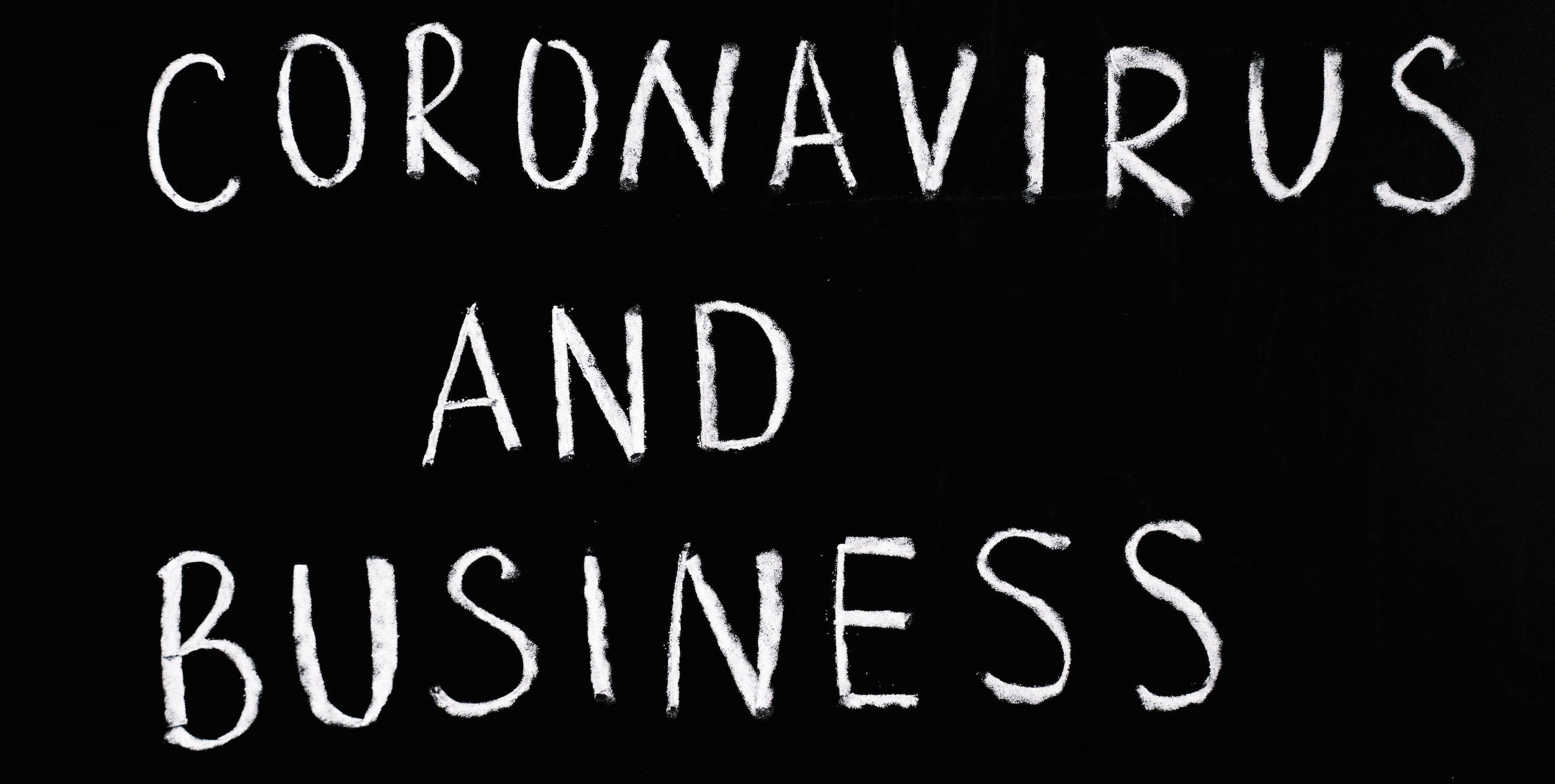 Resiliency in a Year of Uncertainty