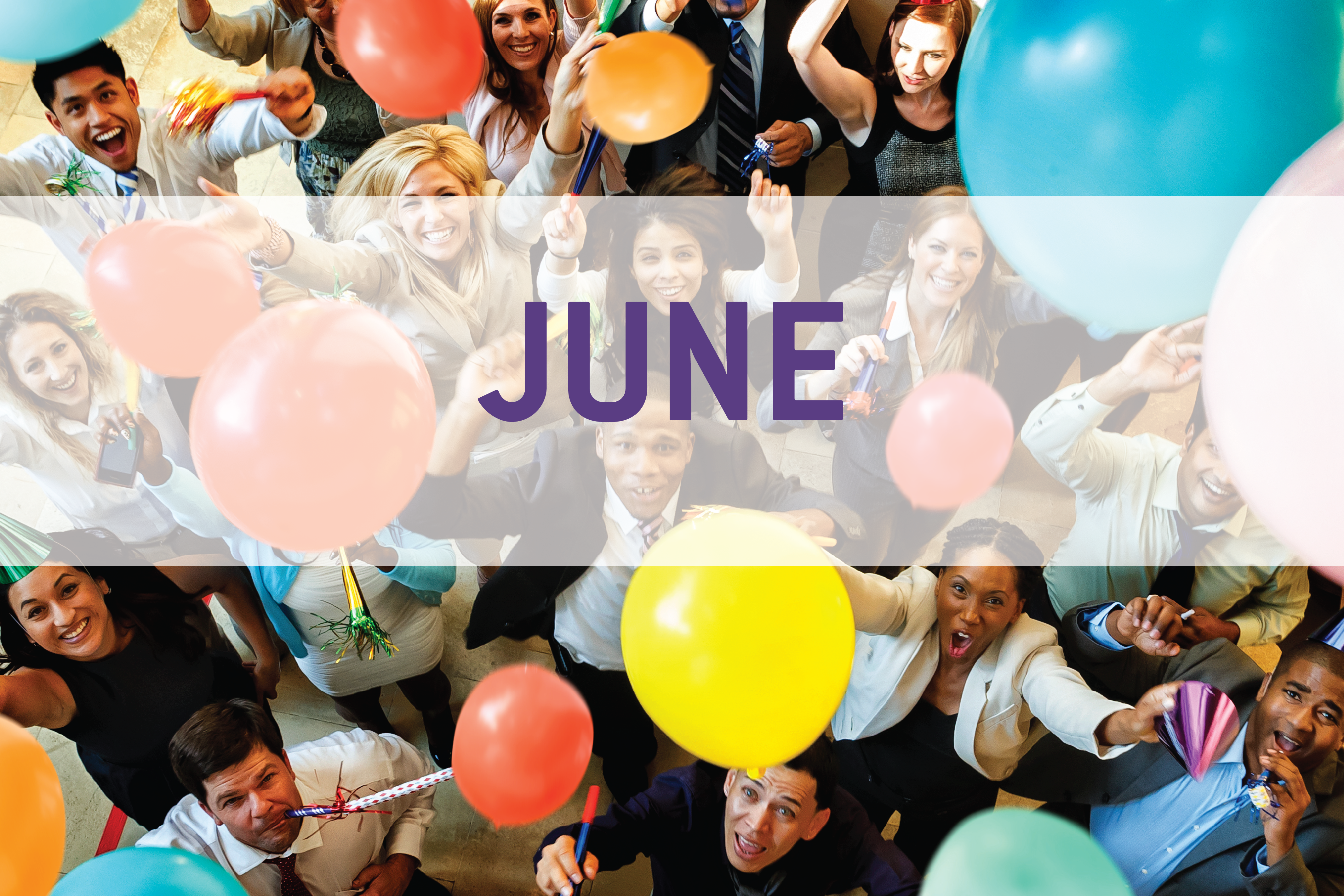 Read about our members in the news: Emily Griffith Technical College, The Civic 50 , University of Colorado Denver and Colorado Petroleum Council

Our members work hard every day to make the Denver metro area a great place to do business. We want to keep you in the know about the important work of our members, whether they are opening new business locations, hiring more people or creating new partnerships.

Emily Griffith Technical College announced Wednesday that Stephanie F. Donner will be its new executive director. The last time a female led the Denver college was in 2004; five females total have led the school as executive director since it was founded in 1916. Donner, who the school described in a release as a “lifelong learner” and “education advocate” will officially take over the role on June 17.

“Emily Griffith is set to explore new industries and expand our partnerships, while continuing to be a thought leader in career technical education,” Donner said. “I am excited to be a part of this great institution.”

The Civic 50 is coming to Colorado: Apply by July 10

Since 2012, The Civic 50, an initiative of Points of Light, has recognized the 50 most community-minded major corporations in the nation each year as determined by an annual survey developed by True Impact.

The national Civic 50 will be offered for the first time on the state level for Colorado in 2019. In partnership with CSR Solutions of Colorado, The Civic 50 Colorado will recognize 50 most community-minded small, medium, and large companies in Colorado as determined by True Impact’s adapted national Civic 50 survey that is independently administered and scored.  By bench marking and celebrating best practices, it provides visibility and a framework for how local companies can use their employees’ time, skills and other resources to improve the quality of life in our community.

Bill Daniels believed deeply in ethics and integrity. As an exceptionally honest and fair businessman, he based his decisions on what he believed was right — not on what he thought was best for himself or his company. This attitude earned Bill Daniels incredible respect and loyalty throughout the business world.

We know Denver is home to many accomplished business leaders who share Bill’s commitment to ethics. Please help identify and recognize these inspirational leaders by nominating someone you know for the 2019 Bill Daniels Ethical Leader of the Year award. Previous award recipients have at least one thing in common: they all consistently use ethics and integrity to guide their personal and organizational decision-making. Does this sound like a businessperson you know? Nominate them today!

Join the Colorado Petroleum Council and One Colorado for the 4th annual Pride in the Natural Gas and Oil Industry. This event will feature a lunch, followed by a robust panel discussion about the LGBTQ community and Colorado’s energy industry.