In 2019, legislators considered a bill to create a mandatory state-run program funded through a $2 billion payroll tax on employers and employees. You’ll recall that the Chamber strongly opposed that legislation. That legislation was amended into a study that created a 13-member task force made up of business leaders, worker advocates and labor representatives. The task force met at the end of last year, taking into consideration expert studies, actuarial reports, Gov. Jared Polis’ feedback and public comment.

The task force was unanimous on several issues, including the definition of a family member and that the Colorado Department of Labor and Employment would have full control of the program. The report doesn’t mean legislators will take all – or even any – recommendations. Lawmakers will continue to work to bring a bill forward during the 2020 legislative session, which opened yesterday.

Here is a breakdown of the report:

At the Chamber’s Business Legislative Preview on Monday, Speaker of the House KC Becker (D-Boulder) and Senate President Leroy Garcia (D-Pueblo) both said they anticipate a bill coming forward but will look for compromise in the coming session.

The Chamber remains committed to our position, which would be the creation of a program that:

We will continue to advocate on your behalf and update you on how this issue moves throughout the session.

Jennifer Kostka Beck is the communications and marketing director for the Chamber. 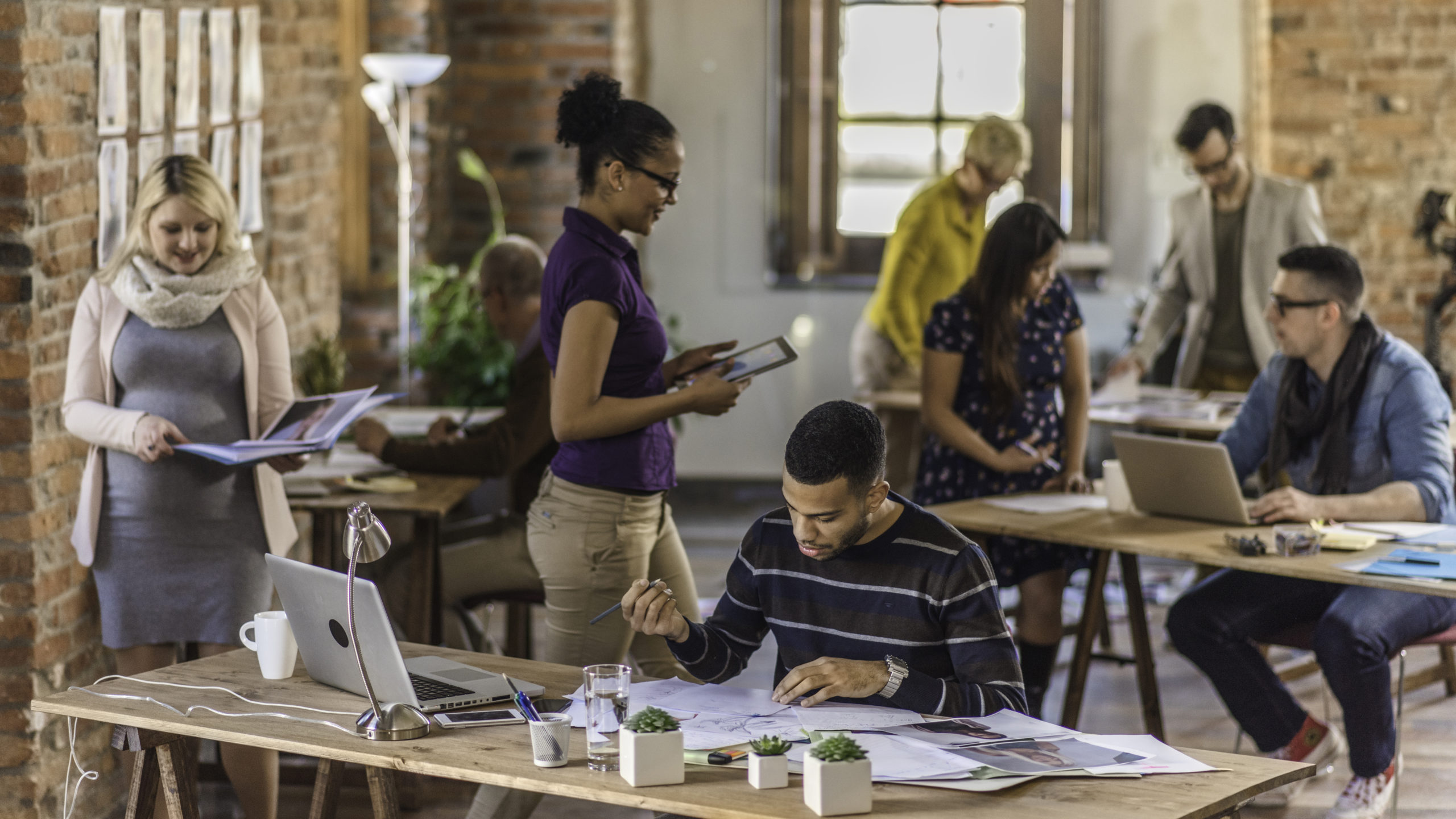 Finding Open- Minded, Team Players Who Will Drive Your Business 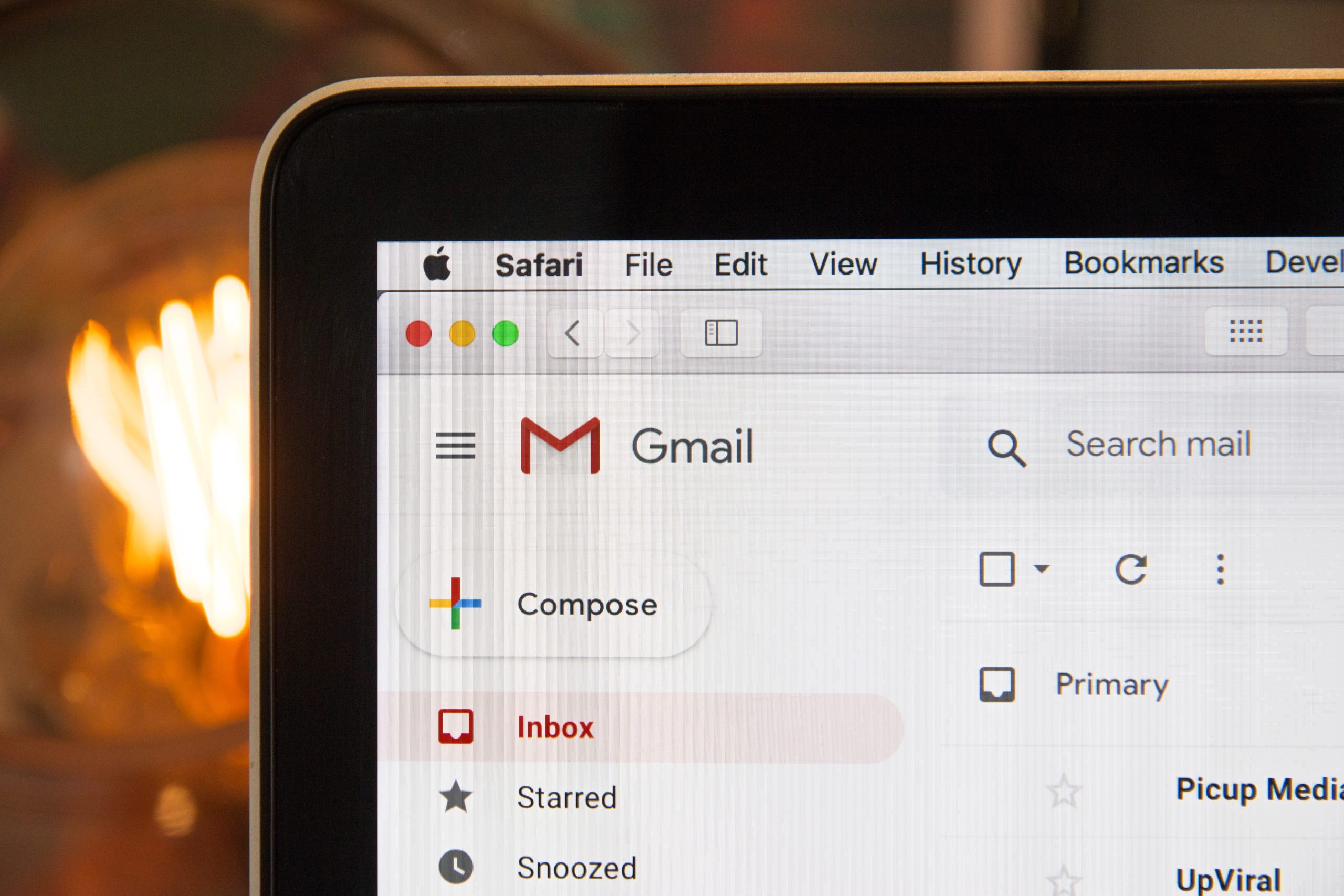 The Power of Email Marketing