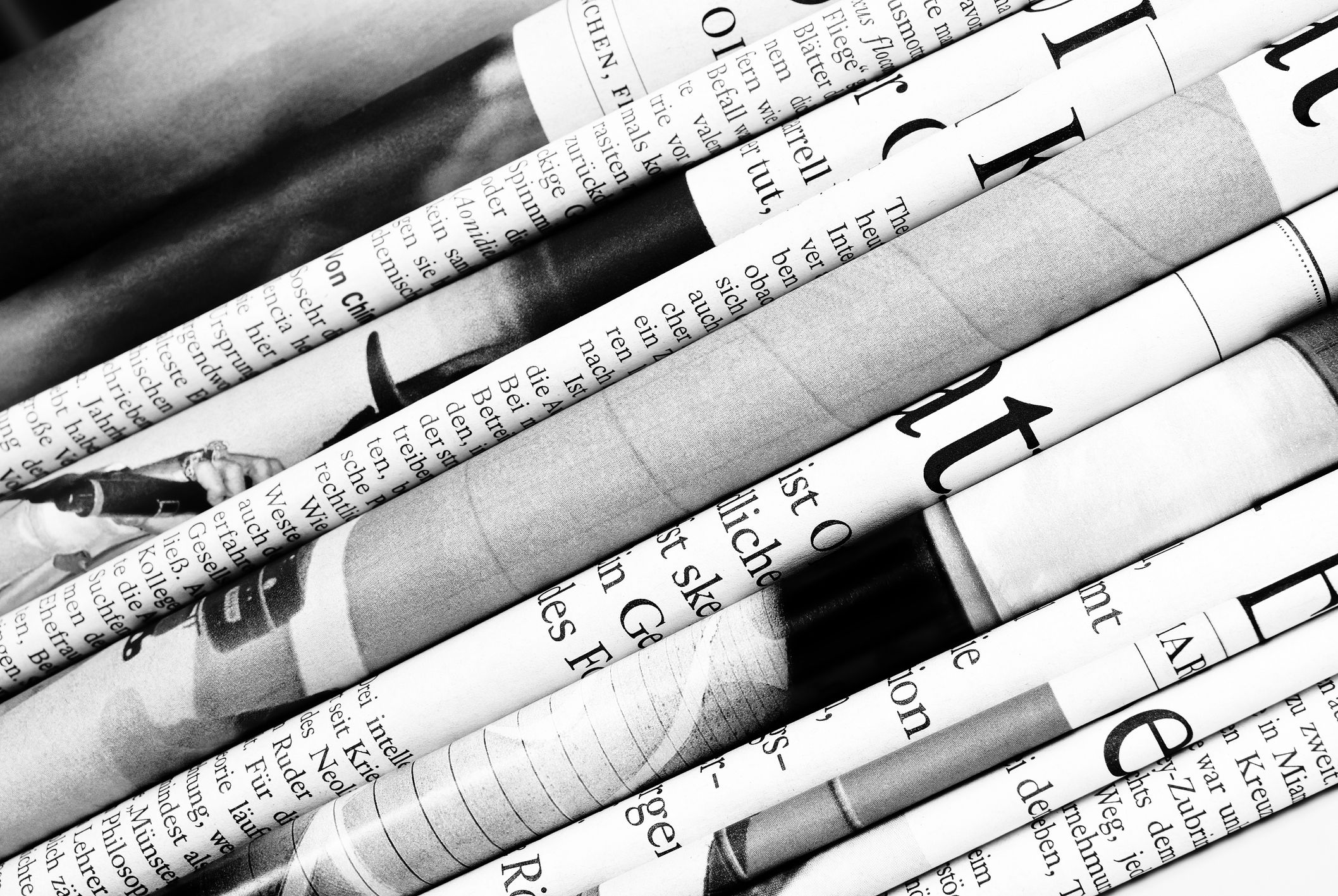 A statewide coalition of organizations submitted an amicus brief Thursday in support of a lawsuit filed by Colorado Concern and Board member Dan Ritchie that argues Gov. Jared Polis does not have the constitutional authority to allow electronic signature gathering to qualify issues for the November ballot. Gov. Polis issued Executive Order D 2020 065 on May 15, suspending several laws related to signature collection and ballot qualification.

The coalition that filed the brief represents interests throughout Colorado – rural, urban, suburban and mountain communities, our state’s smallest businesses to some of our largest employers, and a variety of industries, including agriculture, education, energy, construction and housing. This coalition came together before the Governor issued this executive order and shared their concerns with Gov. Polis that the process he is implementing is unconstitutional and would lead to inequities among Colorado’s voters and risk our sound election process. On April 28, 37 organizations signed a letter that outlined their concerns.

“We stand with a broad coalition of Coloradans who believe that our state’s constitution does not allow any elected official or their office to make changes that only we, as citizens, can approve,” said Kelly Brough, president and CEO of the Denver Metro Chamber of Commerce, a coalition member.

Signing petitions electronically would present a major barrier for a significant number of Colorado voters with little to no access to the internet, including as many as 85,000 rural households.

“Coloradans without access to internet service or who are unable to afford technology, like computers, printers and smart phones, would be excluded from the Governor’s new process,” said Chad Vorthmann, executive vice president of the Colorado Farm Bureau, also a coalition member. “This is a clear message from the Governor to the poor, rural and elderly that their voices aren’t important in Colorado anymore.”

Similar lawsuits in Ohio and Arizona have recently confirmed that an elected official cannot unilaterally change a state constitution, including statutes that allow for electronic signature gathering for ballot initiatives. Two issues have already qualified for November’s ballot, and additional campaigns are actively collecting signatures following the constitution and laws of the state.

“We can’t compromise our constitution simply because a particular group waited to file and begin gathering signatures,” said Tyrone Adams, president and CEO of the Colorado Association of Realtors. “It seems reasonable that if the state has created safe ways to reopen businesses during a pandemic we can figure out how to allow voters to sign a document in person, especially when these signatures are so critical to a fair and equitable election.”

Electronic signature gathering would also be more susceptible to voter fraud, jeopardizing our state’s hard-earned and well-managed election process. As other states grapple with election fraud, Colorado has consistently ranked high for its electoral integrity.

“During a time when our nation seems more divided than ever, we are coming together to ensure that the Governor’s executive order doesn’t cast doubt on our elections process,” said Amie Mayhew, president and CEO of the Colorado Hotel and Lodging Association. “Voters must be confident that any issue that earns a place on the ballot earned that opportunity fairly.”

Please see the document containing additional statements from coalition members, as well as the amicus brief. 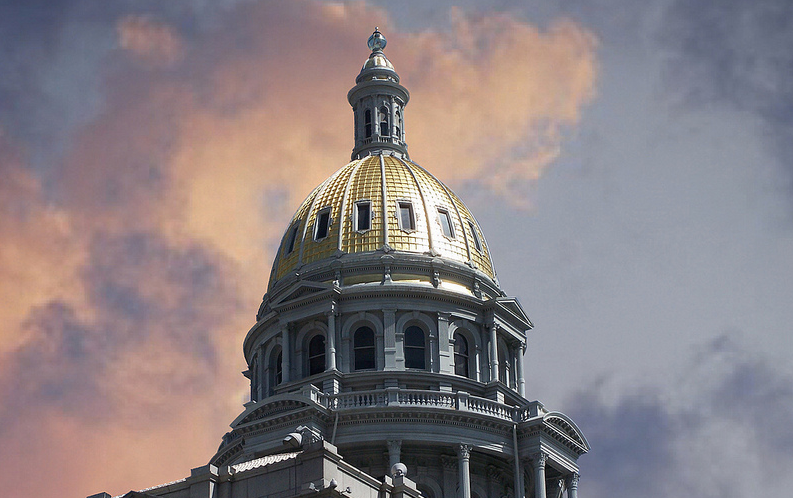