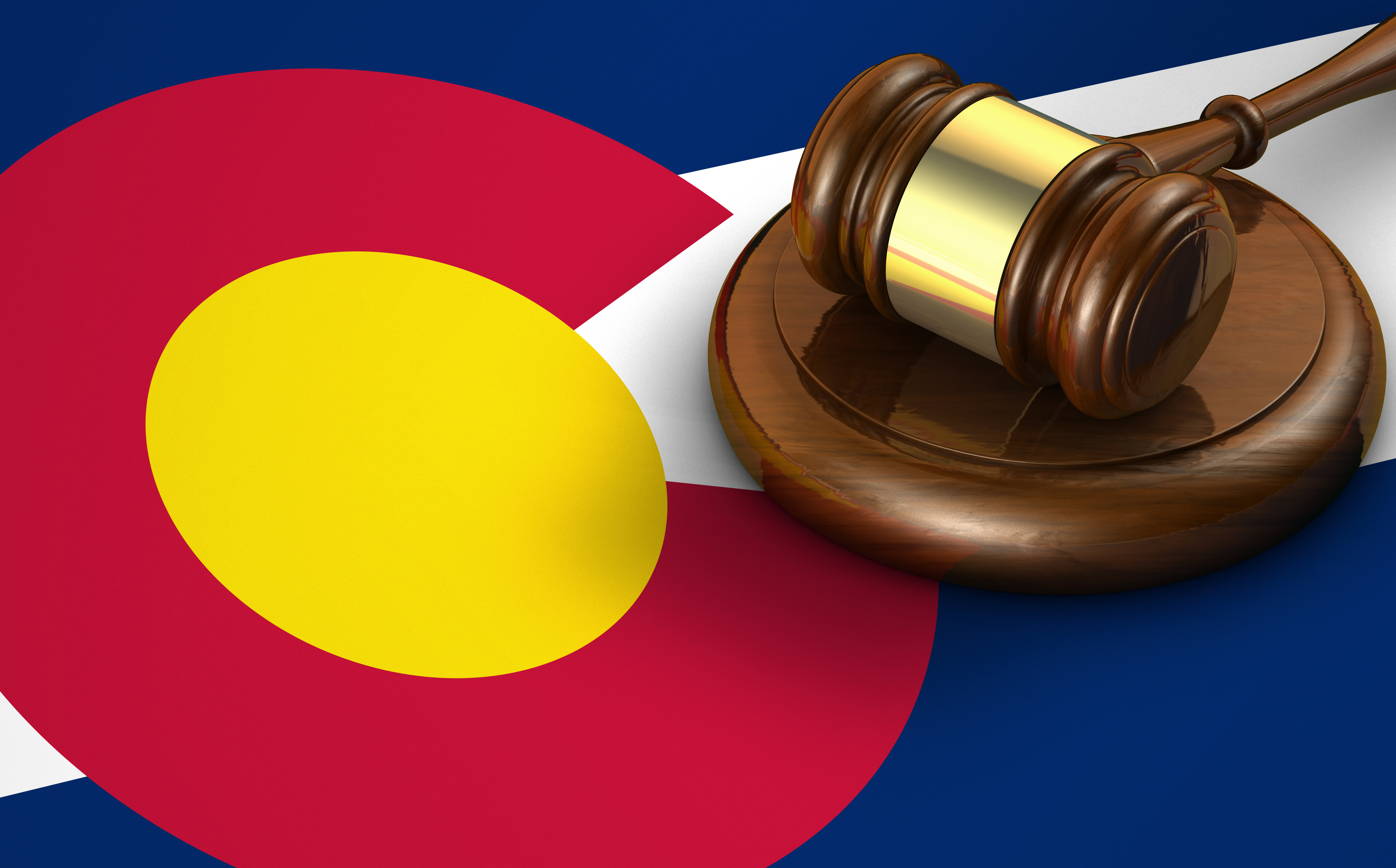 The Colorado Supreme Court unanimously agreed with our coalition’s position that electronic signature gathering violates Colorado’s Constitution, ruling against Gov. Jared Polis’s executive order and aligning with a lawsuit filed by members of the business community. The Court issued the ruling Wednesday.

As we shared with you in May, the Chamber led a statewide coalition that came out against the executive order, standing firm in our position that only the voters of Colorado can amend our state’s constitution. No individual elected official or office can change what we as citizens decide, even during challenging times. We submitted an amicus brief with 49 partner organizations to the Supreme Court in support of a lawsuit filed by Colorado Concern and Dan Ritchie.

In addition to being unconstitutional, electronic signature gathering would have left a significant number of Coloradans out of our election process, because they do not have access or cannot afford internet service or technology, like computers, printers and smart phones. A smaller group of Coloradans with access to these resources would have an unfair advantage to put their issues on the ballot, excluding many of our state’s rural communities, older adults and people experiencing poverty.

The Supreme Court chose to hear the case and we again brought together a coalition of 50 organizations from across the state to file another amicus brief on June 19. In Wednesday’s ruling, the Supreme Court said the Colorado constitution “requires that ballot initiative petitions be signed in the presence of the petition circulator. Because that requirement cannot be suspended by an executive order, the Governor is not authorized to create an exception to that requirement.”

Our partners in this effort represent interests from across the state including rural, urban, suburban and mountain communities, our state’s smallest businesses to some of our largest employers, and a variety of industries, including agriculture, education, energy, construction and housing. The speed and alignment of this work is a testament to how our community comes together to stand up for our values. We are pleased that the Supreme Court ruled to enforce established boundaries on executive authority and to protect our state’s constitution during these challenging times. 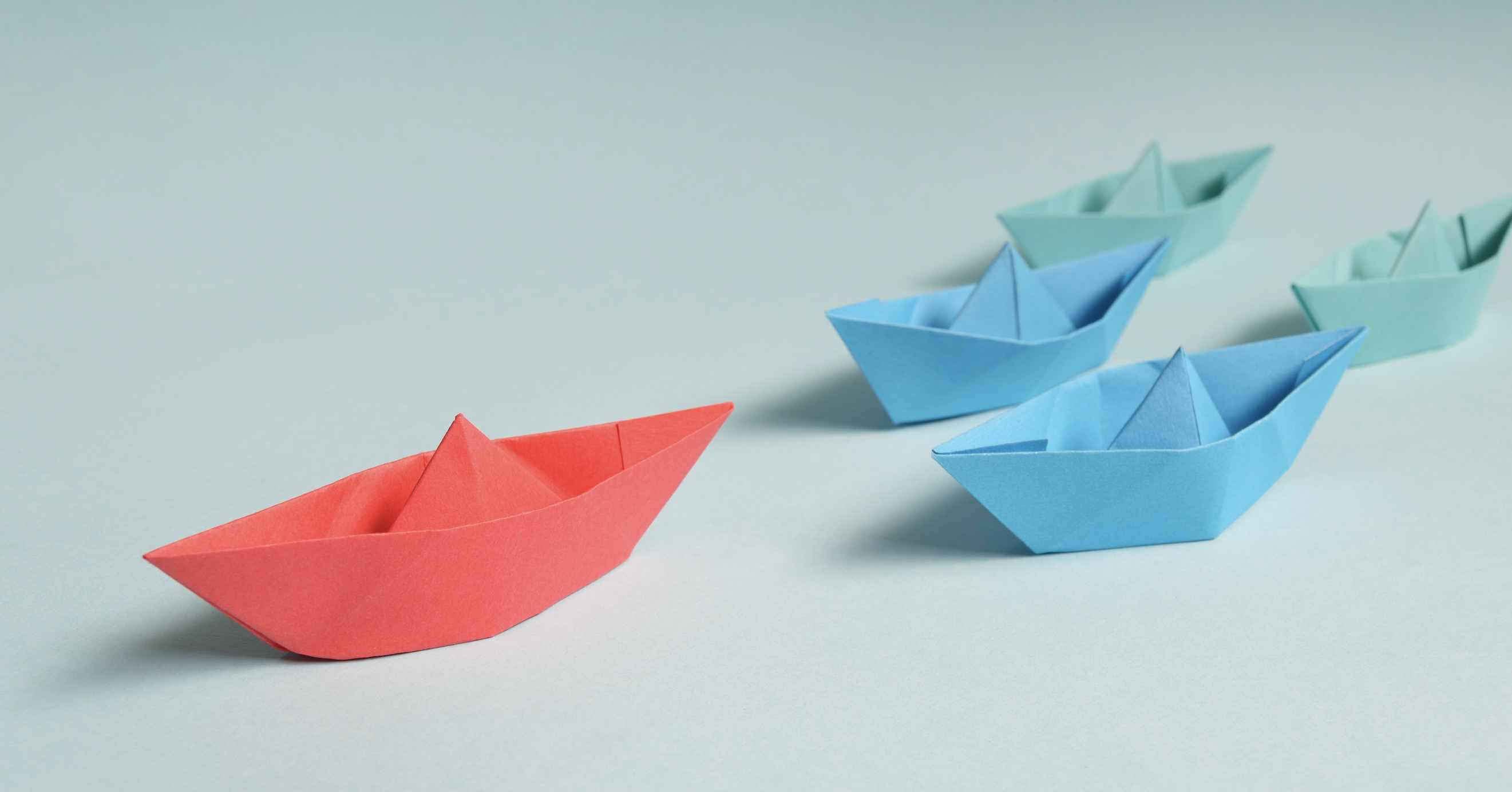 The #1 Reason New Managers Fail — and How to Fix It 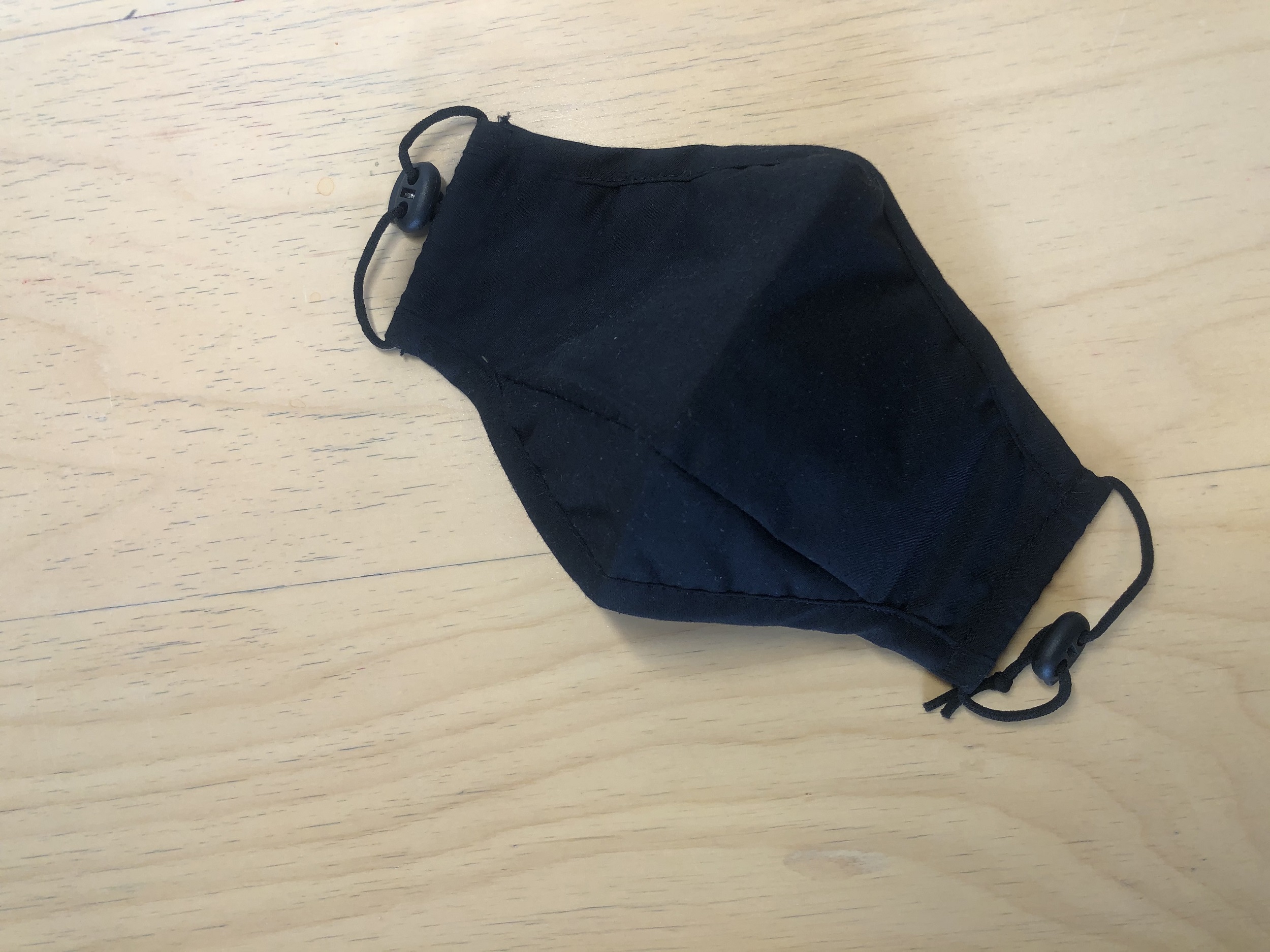