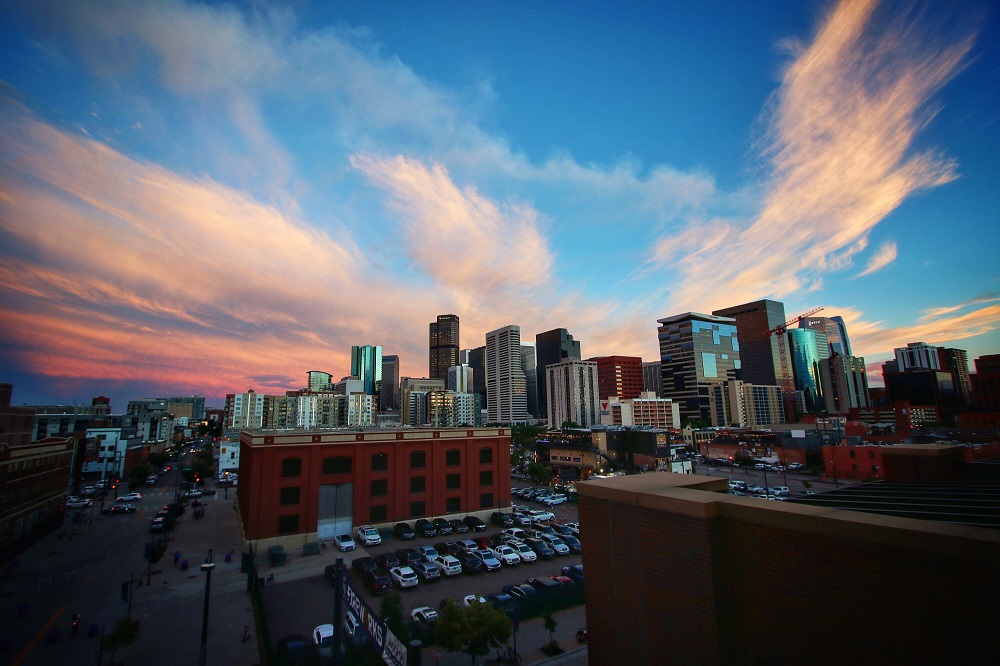 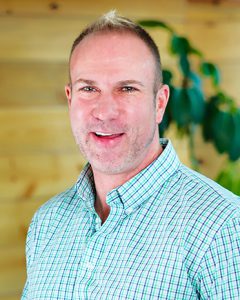 Lance Enders, the Denver Metro Chamber’s vice president of membership, has in a way grown up alongside the Denver metro region. Nearly 27 years ago shortly after starting at the Chamber, he attended the grand opening of Denver International Airport.

“I remember thinking how amazing it was to work for an organization that had such a big role in making sure the airport happened,” he said.

Now, as he enters retirement this spring, he looks back with pride on all the Chamber has accomplished during his tenure.

“From Denver International Airport to the Convention Center and Mile High Stadium, I feel proud to look back and see that I raised money that helped shape this city,” he said.

Enders has played an important part in creating the culture that makes the Chamber a great place to work and building a cohesive sales and membership team that has consistently met their budget goals and increased Chamber membership.

“Lance has made a huge impact on the Chamber,” said Robert Kross, senior membership representative. “He took a chance on me and was the one who became a mentor and a leader for myself and was really able to guide me on a professional and personal level.”

Kross, along with Kathryn Williams and Carlos Garcia, were on Enders’ team over the last year during the pandemic, a challenging time for the business community and one where the Membership staff were even more instrumental in supporting our members.

“Thank you for supporting me through challenging times, your guidance, wisdom and for believing in me,” said Williams in a tribute to Enders. “I’ll never forget your contagious laugh, as it echoed down the hallway at the office, and how you listened intently when I came to you with issues and questions.”

During his tenure, the Chamber expanded the companies that became members, representing companies large and small that make up Denver’s diverse business community. One of Enders’ key responsibilities was cultivating relationships with these companies and demonstrating the value in a Chamber membership, something he did exceptionally well.

“I had been a member of the Chamber for almost 20 years at the time Lance joined the Chamber staff,” said Ned Minor, former Denver Metro Chamber of Commerce board chair. “Over these past 27 years Lance and I worked seamlessly together to recruit new members. Lance was perhaps at his best during tough economic times when retention was essential. Lance never disappointed me. Lance always made me feel appreciated and treated me as if I was the Chamber’s most important member. Perhaps this is part of his true legacy, his selfless gift of making everyone else feel like they are number one.”

Chamber President and CEO Kelly Brough started at the Chamber 11 years ago and said Enders has always had an unparalleled commitment to the organization and its members.

“Lance has touched so many lives in so many meaningful ways – not just through his work and passion for the Chamber but through his focus on building relationships with everybody he worked with,” Brough said. “His service to this organization and its 3,000 members was stellar. There wasn’t a single day he didn’t come in with a sincere commitment to our members.”

A life-long sports fan, Enders looks forward to relaxing, exercising and continuing to cheer on the Denver Broncos in his retirement. The culture of the Chamber has been forever shaped by Enders’ contributions. His commitment to Chamber members has cemented his legacy in the Chamber’s 153-year history.