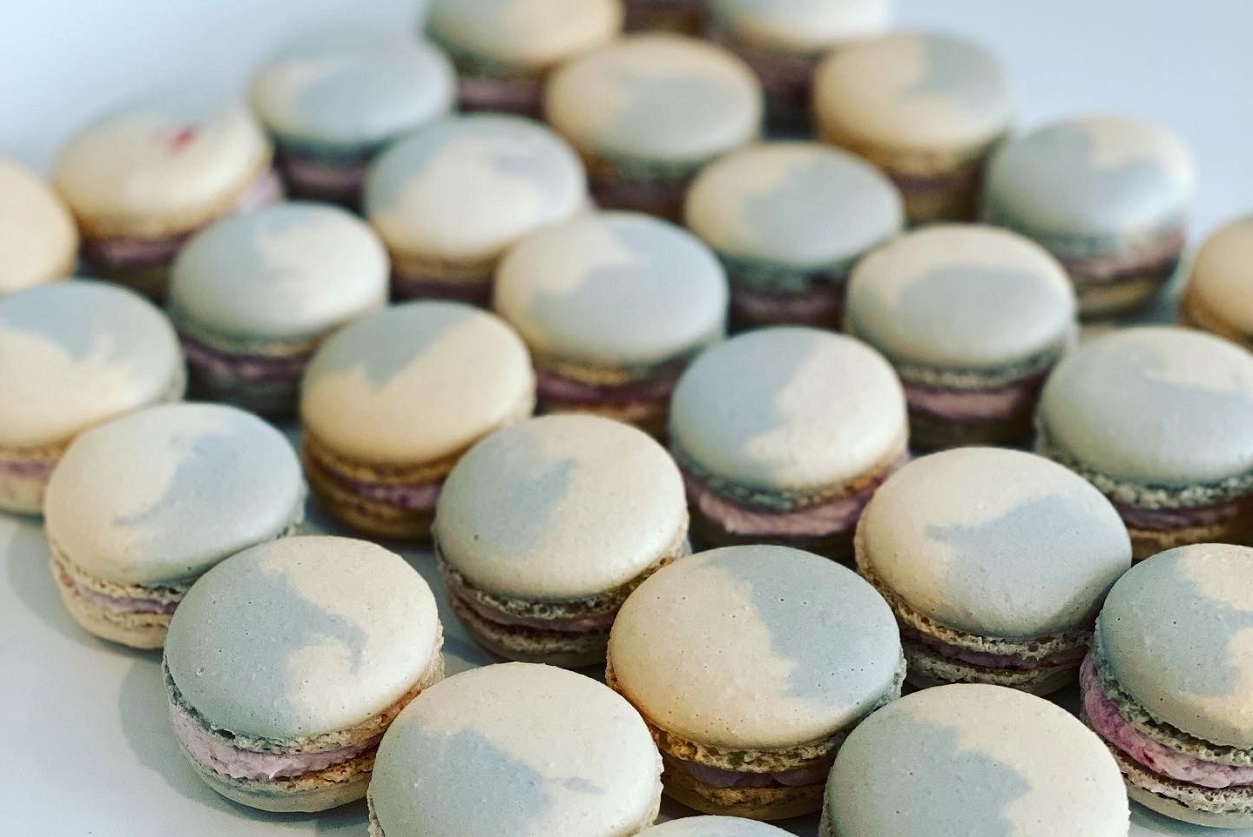 Determination and creativity are baked right into the heart of SoJo Kitchen & Co. That, plus a whole lot of “luv”. Freshly fourteen years old, eight grader Sohan Jhaveri is the founder and chief executive baker of SoJo Kitchen & Company and the youngest member (with his mother’s full support, of course!) of the Denver Metro Chamber of Commerce. 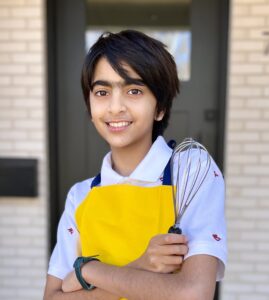 Growing up, Sohan was constantly in the kitchen with his grandmothers. Not to mention, he’s been raised according to his parents’ business-driven mindsets. For as long as he can remember, he has been baking and admiring his business-savvy parents during their networking dinners. During of the COVID-19 pandemic, in the summer of 2020, Sohan decided to take his cooking chops to the next level by studying how to create more intricate desserts, like traditional French pastries.

“It was all him,” Sohan’s mother, Neelima Joshi, says. “He started watching YouTube videos. Then he started reading books. We got the Julia Child book [“Mastering the Art of French Cooking”] and he read through it. Day in and day out, there was a lot of baking going on.”

After mastering the macaron (which he sold to friends and family), the next step came naturally for Sohan. He needed to turn his passion into a real business, so he started by selling his macarons on Etsy. Today, he has his own website, where he still sells his specialty macarons but has expanded into other desserts including eclairs, cakes, cupcakes, chocolates and more.

He prides himself on his artisanal sweets and finds joy in the creative outlet that baking provides. He also enjoys experimenting, occasionally sprinkling in Indian/South Asian flavors as an ode to his heritage. As he’s ventured into e-commerce, he is also eager to start selling his creations at local farmer’s markets.

Not only are Sohan and his sweets gaining traction online, he is also making a name for himself on national television. Discovered through an open casting call, Sohan will put his baking skills to the test on the Food Network’s Kids Baking Championship. You can watch Sohan compete on December 26 at 6 p.m. MST on the Food Network and Discovery+ channels.

The road to landing a spot on the competitive baking show began with an intensive six-month casting process that included interviews, calls and baking demonstrations. Participants had to prove that they possess the ability to bake at an advanced level and can handle the pressures of the show.

In the fall of 2020, SoJo Kitchen & Co. got its LLC title. Once it become official with the Secretary of State – and after proving to his mother this was more than simply a pandemic hobby – joining the Chamber just made sense to Sohan.

“I wanted to be a member to put my name out there, to boost my brand. [I also] wanted to be part of a community of small and bigger businesses,” Sohan says. As an emerging entrepreneur, Sohan says the most challenging part is finding the balance between school and his business. But he makes it work, and as he’ll tell you… This is just the beginning!

The next time you’re craving something sweet, support Sohan’s small business by placing an order for specialty macarons, custom cupcakes or other French pastries at www.luvsojokitchen.com. You can also request his catering services for your upcoming holiday event!