As we celebrate our Presidents’ Day holiday this week, you’ve likely received a ballot to select the next president for our country.

This is the first time since 2000 that we all get to vote in a presidential primary in addition to the precinct caucuses. Back in 2016, we strongly advocated for bringing back the primary system, and voters approved it, along with opening up our primaries to unaffiliated voters.

Why would a Chamber make that a priority? It was our belief then as it is now that every voice needs to be heard in the election process. And when more Coloradans from all along the political spectrum are engaged, legislators are rewarded, instead of penalized, for solving problems and crossing the aisle to get things done.

So, if you’re getting ready to participate in our primary or our caucus, here’s what you need to know:

At the Chamber we don’t weigh in on candidate elections, but we do want all Coloradans to vote – be sure you do in March.

Kelly Brough is the president and CEO of the Chamber. 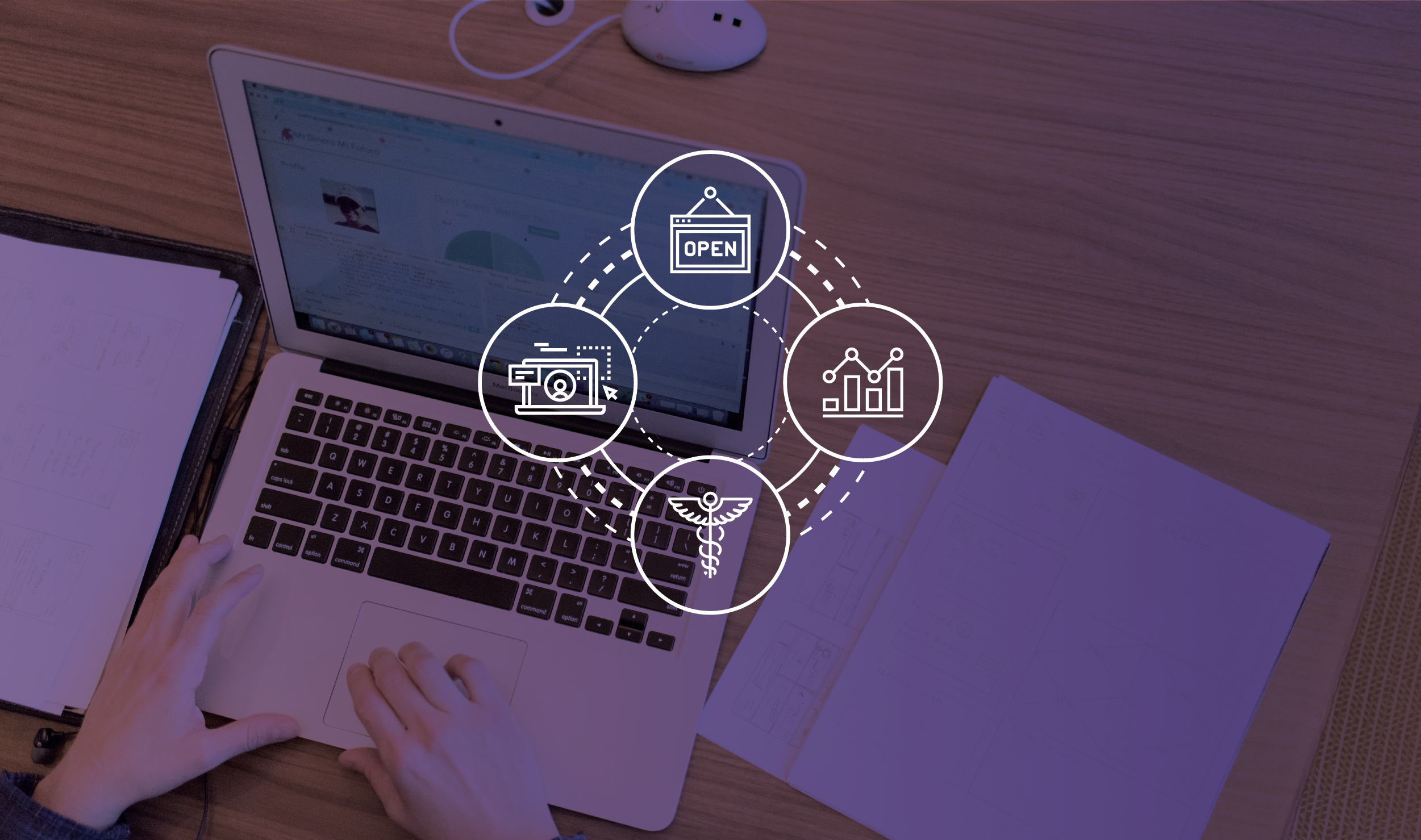 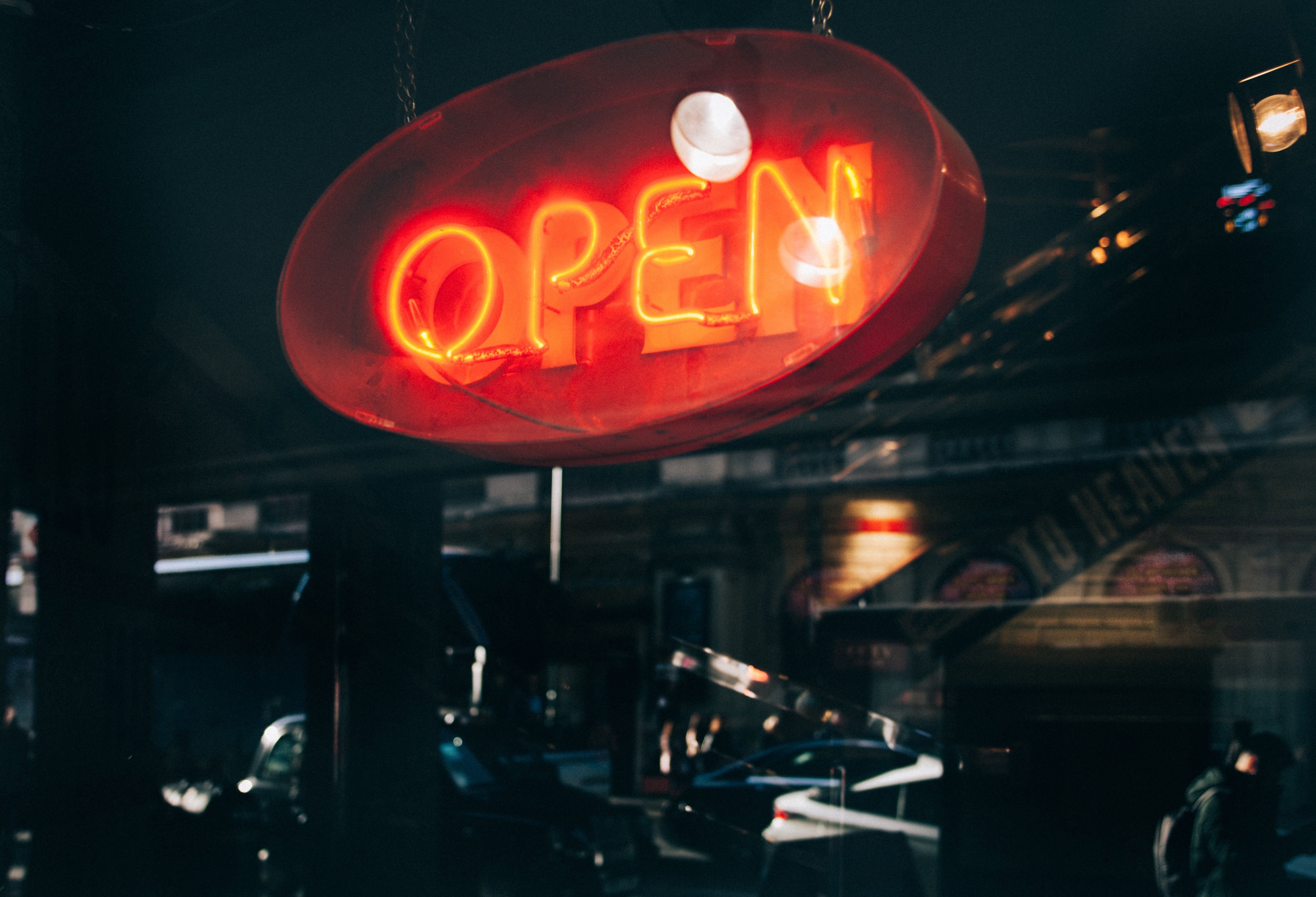 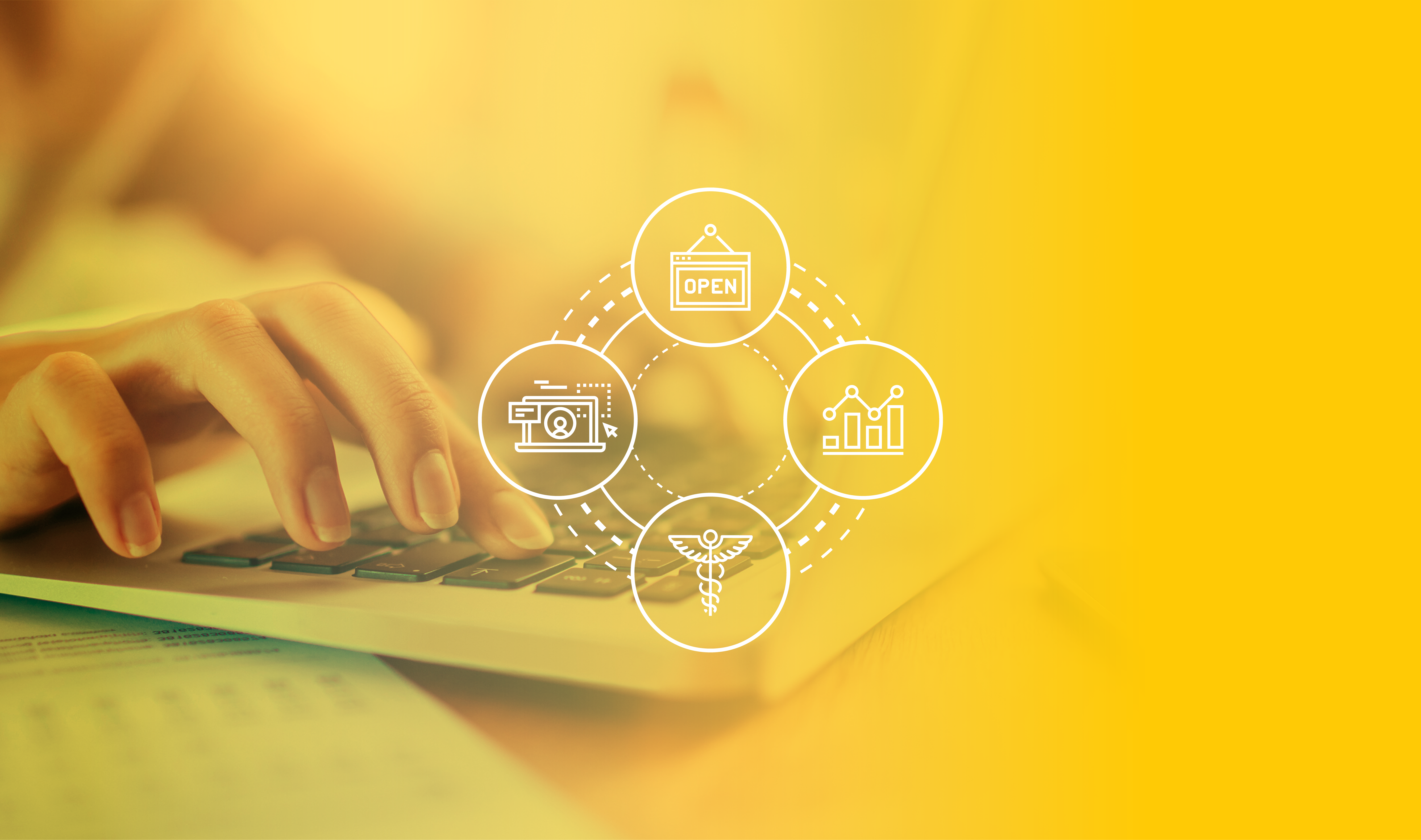