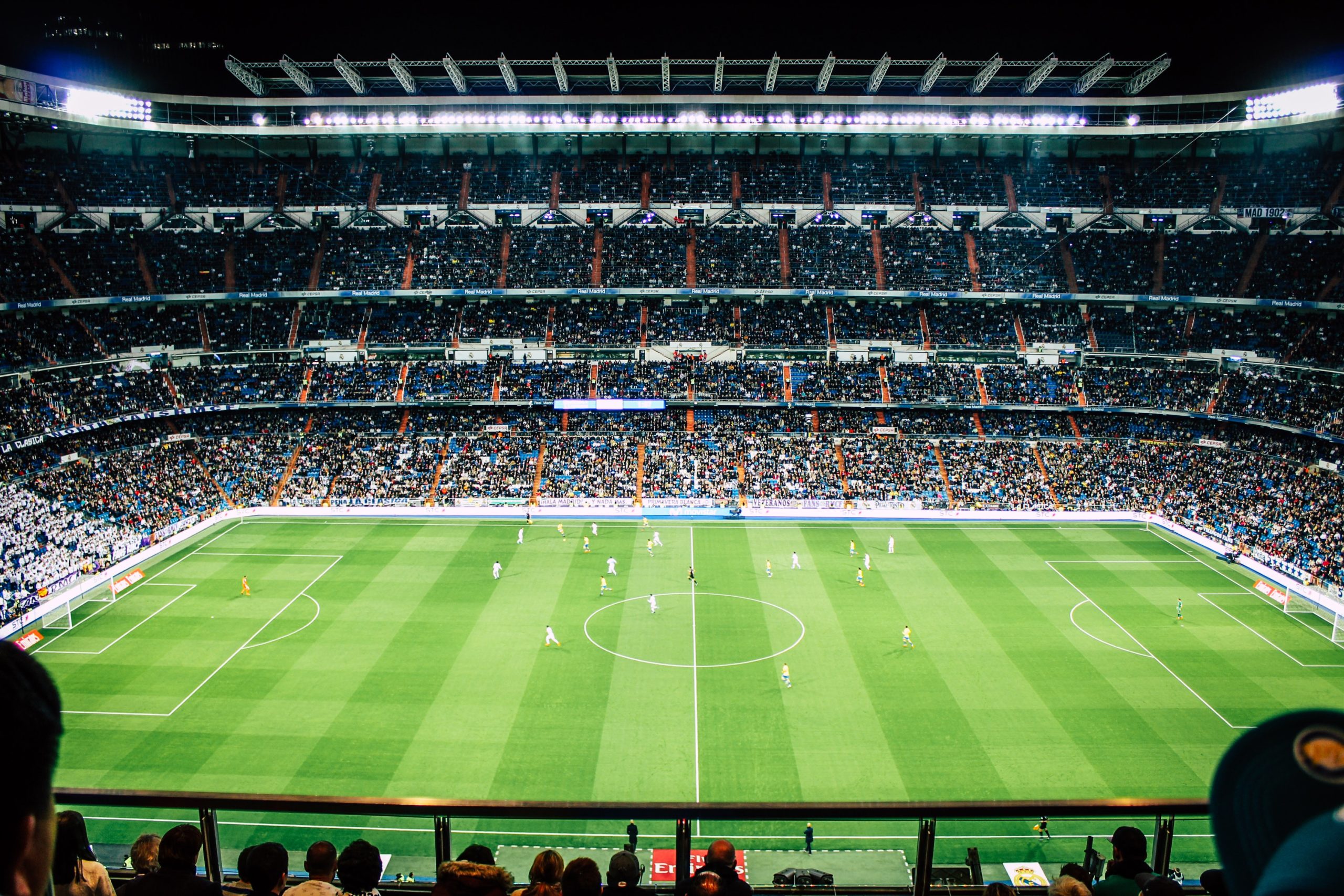 In Colorado, we love a good competition – whether we’re hitting the bumps, competing in a triathlon, strapping on our cleats for a match or cheering on our homegrown, world-class athletes. Soon, we may have the chance to show the world that this old cow town is all grown up and full of avid sports fans.

The FIFA World Cup, one of the premiere and most watched sporting events in the world, could be arriving in Denver in 2026. FIFA, the global governing body of soccer, first held the tournament in 1930. The World Cup is now held every four years, and FIFA awarded the 2026 bid to the United States, Mexico and Canada. Now what’s left is to determine which cities in each country will host matches, welcoming teams and fans from across the world.

The last time the FIFA World Cup was hosted in the United States was in 1994 for the men and 1999 for the women, and average attendance at matches during the 1994 tournament was 70,000. Many cities that hosted the 1994 tournament are again bidding to host matches in 2026, clearly demonstrating the excitement, allure and benefits of hosting the world’s most popular sporting event.

If Denver is named a host, we’ll have the chance to show off the reasons our region is home to the #1 (Boulder) and #2 (Denver) best cities in the nation, according to U.S. News & World Report. From our world-class international airport to the proximity of Empower Field at Mile High (Denver’s World Cup match venue) to Downtown, Denver’s existing infrastructure makes us an ideal host city. We’d also be happy to take the thousands of jobs and hundreds of millions of dollars that would flood into our economy.

Not to mention Coloradans love their soccer. We have more than 100,000 soccer participants and we were the #1 viewing market for the final match of the 2018 FIFA World Cup. We also have a proven track record for hosting international soccer, having hosted matches in the CONCACAF Gold Cup in 2013, 2017 and 2019.

From the matches themselves to FIFA Fan Fests, this is an amazing opportunity to share our city and region with the world. As we all know, one of the greatest assets of living in Colorado is our accessibility to the mountains, and visitors can easily take day trips, explore scenic byways and enjoy national parks around the Denver metro area. The rest of the world will have the opportunity to enjoy and explore Colorado and realize there’s so much more to our state than the international destinations people have heard about the most.

The Denver metro area is home to passionate soccer fans, but many Americans only follow international soccer once every two years (the time between men’s and women’s World Cups and Olympic tournaments). The 2026 FIFA World Cup will be historic in a number of ways:

Although COVID-19 has slowed FIFA’s selection process, Denver presented its bid to FIFA in July 2020. This spring, FIFA will host virtual site visits and then an in-person visit later this summer. FIFA expects to announce the 10 host cities in the United States by the end of the year.

Show your support for Denver’s bid to host the 2026 World Cup and learn more at Denver2026.com. Be sure to sign up and indicate your support by visiting the “Get Involved” page, so we can show FIFA that our community is supporting this incredible opportunity. And share this exciting news with your friends, families, colleagues and networks!