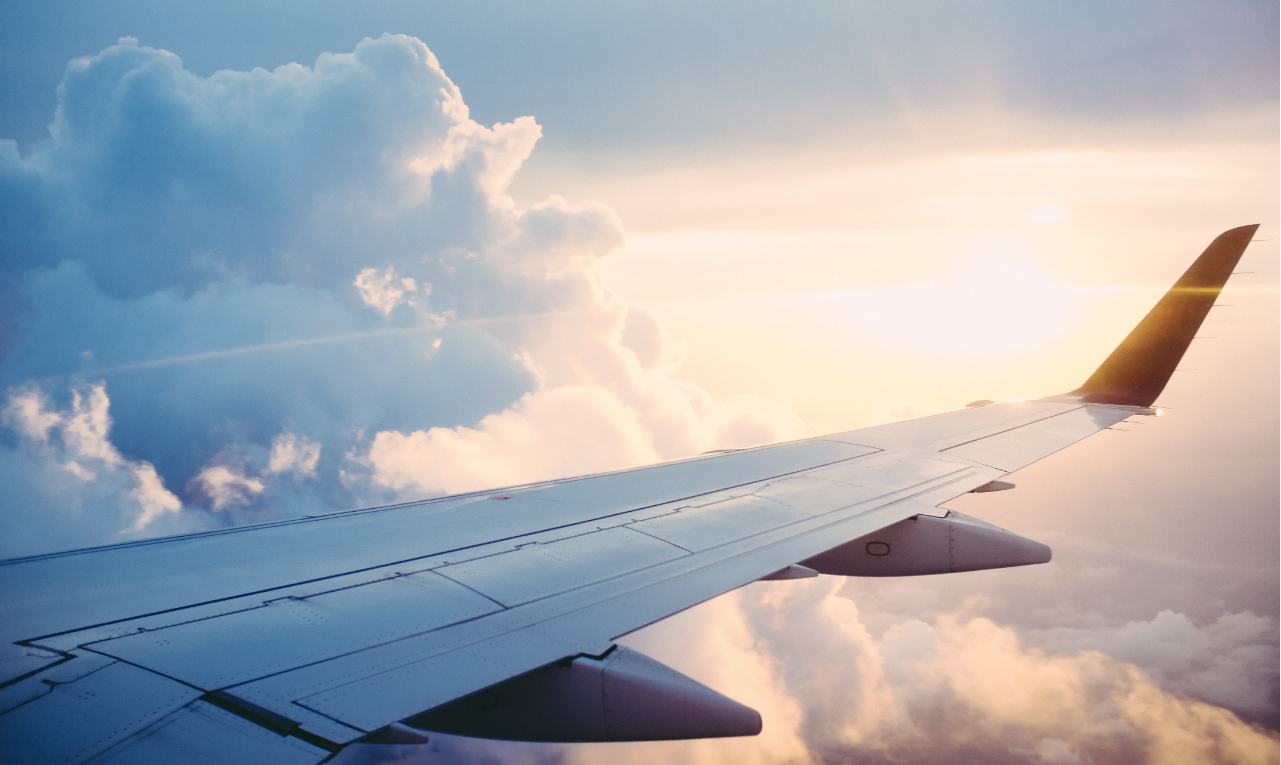 For 26 years, Denver International Airport (DEN) has been a huge point of pride for our region and a vital part of our economy. That is even more true today as DEN prepares for post-pandemic travel. In fact, the airport is busier than most in the world when it comes to passenger traffic. DEN welcomed over 33 million passengers last year and saw its ranking as busiest U.S. airport jump to #3, up two spots from 2019. DEN’s world ranking saw an even greater leap, moving from 16th busiest airport to seventh.

Those numbers are in part due to the way DEN responded as the pandemic hit. The airport has been a true partner to airlines, concessions operators and rental car companies. With assistance from federal funding, DEN provided relief to its partners by deferring rent payments and allowing vendors to flex their operating hours without penalty.

DEN understood how critical the economic impact of its planned improvements was. Construction projects, like the gate expansion, Great Hall and Peña Boulevard, not only delivered jobs to Coloradans but also better positioned DEN to welcome passengers from an expanding number of worldwide destinations in 2021 and beyond. The airport reprioritized $3.5 billion to expedite certain projects, turning low passenger traffic into an advantage rather than a setback. These projects are putting 39 new gates in service by early 2022, with the first ones having opened in November 2020, and employing 1,000 construction workers.

And those new route expansions are coming in. Just last month, Air France, a new airline at the airport, announced nonstop flights to Paris beginning in July. Existing and new carriers’ continued investment in the Denver market demonstrates how the demand for air travel is rebounding, helping our region recover faster than many of our peer cities.

When it comes to safety, DEN added plexiglass barriers, hand sanitizer stations, frequent cleaning and on-site COVID-19 testing for passengers. The airlines, including Chamber members Frontier, Southwest and United, have upped their safety measures, too.

It’s clear that air travel will continue pick up as more people get vaccinated. So, book your vaccination and plan your travel for a vacation at the same time! (Have you gotten your vaccination yet?)

By the way, your thoughtful insights through our air travel surveys in October and January were tremendously helpful. It is clear that the business community’s travel needs serve as the foundation that boasts over Our Metro Denver Economic Development Corporation, in partnership with DEN, is again asking for your help.

Please complete the latest survey by May 24.

How Will the 2021 Legislative Session Affect the Business Community?

Reasons to Celebrate this June

Governor Announces Incentive to Get Coloradans Back to Work